Invasive alien species contributed to 40% of extinction of species recorded in the last 400 years (CDB, 2006).

According to the lastest IUCN red list assessment, invasive alien species pose a threat for 32% of birds, 30% of amphibians, 20% of reptiles, 17% of terrestrial mammals and 15% of molluscs of the world evaluated as threatened species. They are the third pressure in terms of intensity exerted on globally threatened species.

The economic loss associated with invasive alien species has been estimated at 5% of the world production (Pimentel et al., 2002) and for exotic insects it’s been evaluated at 69 billions euros per year (Bradshaw et al., 2016).

Ballast waters are a very important vector of marine species worldwide: more than 10 000 species would be concerned (Bax et al., 2003). 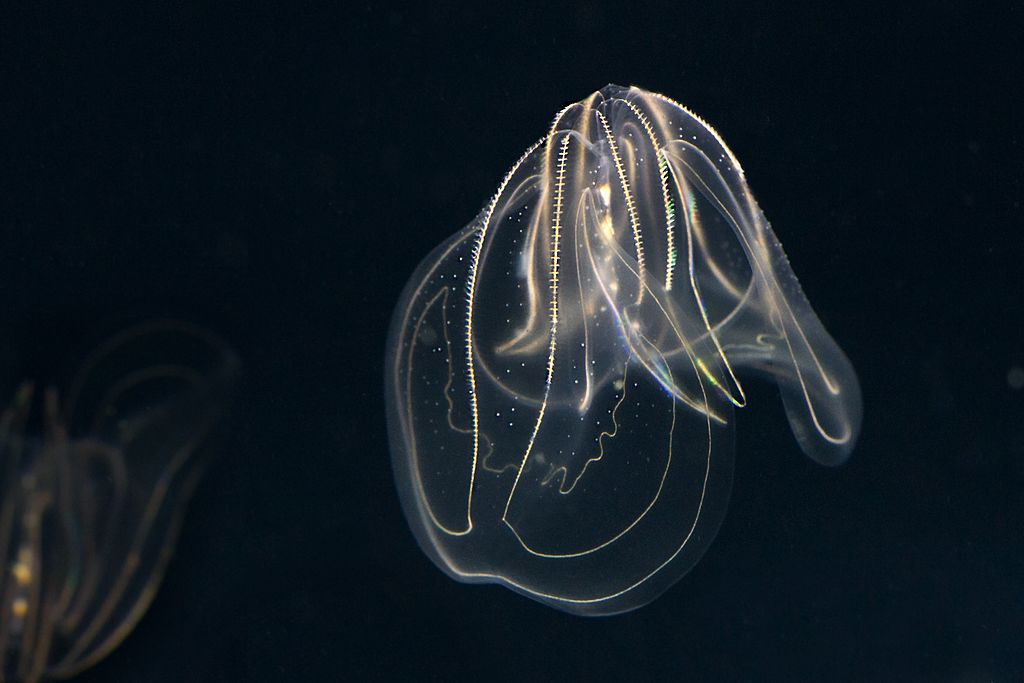 Mneiopsis leydyi is a carnivorous ctenophore accidentally introduced into the Black Sea by ballast water. It has recently been discovered in the pond of Thau (Hérault).

Globally, a recent study has shown that the rate of species introduction has increased significantly over the last two centuries (Seebens et al., 2016) and is largely due to the acceleration of trade and the transportation of goods and people in the 20th century. For most taxonomic groups, the evolution of the number of exotic species shows no sign of saturation and even an increase for some of them.

The database of the European DAISIE program lists more than 12,100 species introduced voluntarily or not by humans in Europe. Among them, about 1,000 are considered invasive.

Terrestrial plants are by far the most common species and represent more than half of all species present in Europe (over 6,500 species). They are followed by terrestrial invertebrates (more than 2,700 species). Marine aquatic species are also relatively numerous, with nearly 1,000 exotic species. Terrestrial vertebrates are much less represented with only a few hundred species in the European Union. 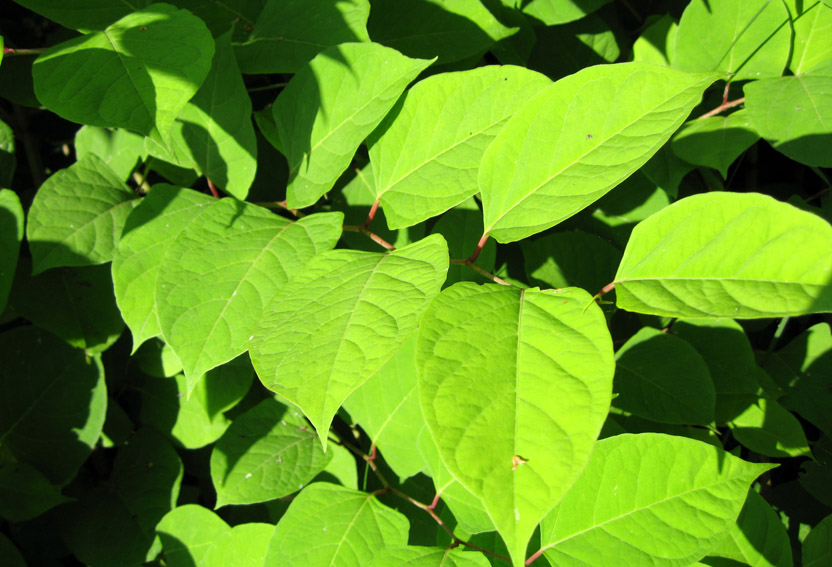 Asian knotweed are widespread in the European Union.

The same program estimated that 11% of introduced species had negative ecological impacts and 13% a negative economic impacts.

The number of IAS in Europe has reportedly increased by 76% since the 1970s (European Commission, 2016).

In Europe, 86% of exotic arthropods have been introduced incidentally (Rabitsch, 2010).

At the scale of Mainland France, the National Inventory of Natural Heritage (INPN) lists 1,379 exotic plant species and 708 exotic species of fauna.

France appears to be one of the European countries with the highest number of introduced species for the majority of biological groups (DAISIE, 2009). This finding is related to the increase in transport, trade, the movement of goods and people and to the fact that four of the five main biogeographical zones in Europe (Atlantic, Continental, Mediterranean and Alpine) are present on the metropolitan territory.

38% of the freshwater plant species introduced in France were for ornamental reasons and 29% of them are plants used in aquariums (Muller, 2004). In mainland France, 44% of the 43 species of introduced fish are naturalized and, among them, nearly half have been introduced for recreational fishing (Keith & Allardi, 1997).

For the mainland, a new indicator developed for the National Observatory of Biodiversity from a selection of 84 IAS reveals that over the last 40 years, a French department sees settling on average five new IAS every ten years (Touroult et al., 2016). 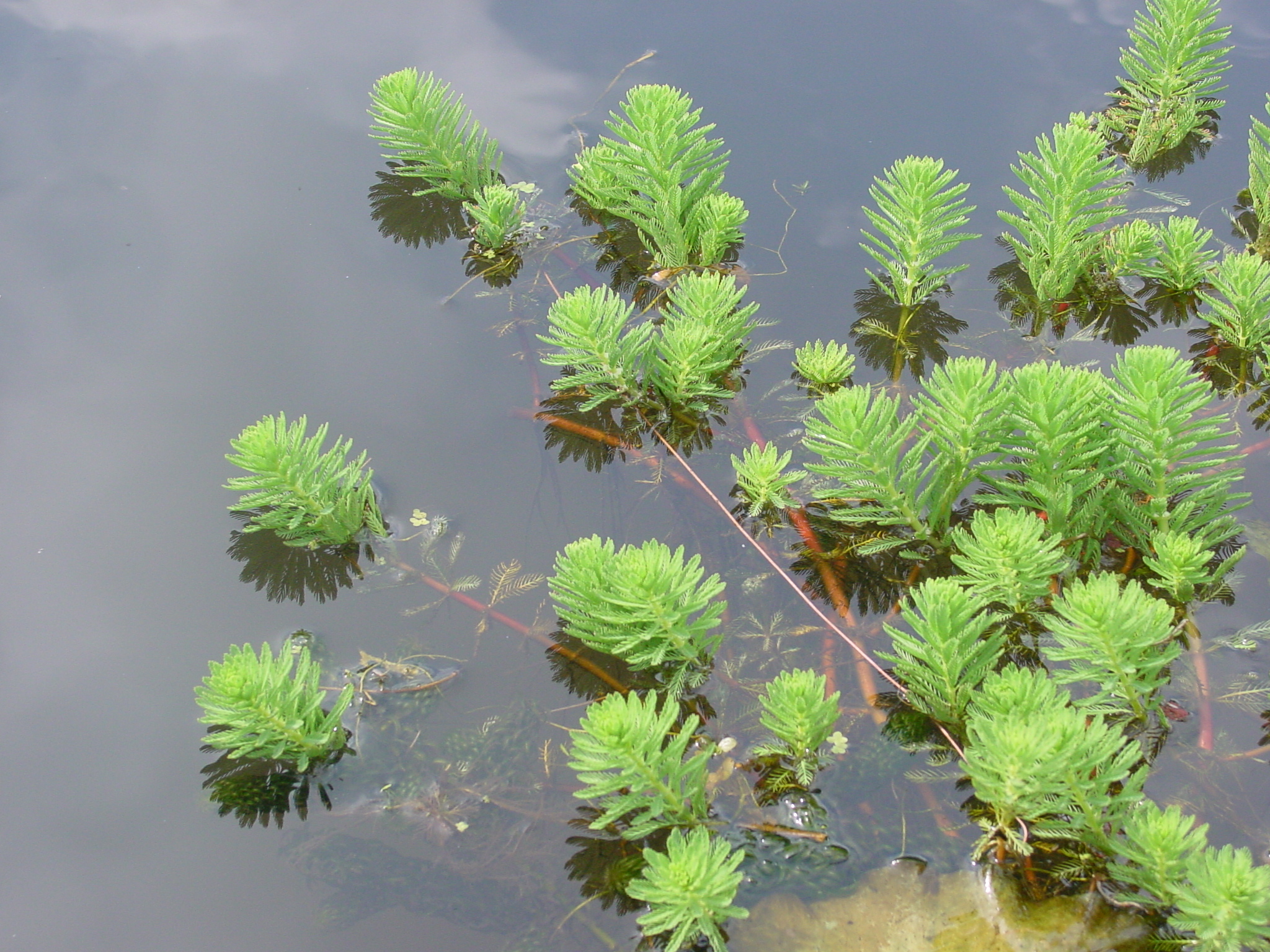 The watermilfoil (Myriophyllum aquaticum) has long been used as an ornamental plant. It is forbidden to use (trade, transport, etc.) and to introduce into natural environment since 2018.

Regarding marine species, France is the third country with the highest number of listed introductions, after Israel and Turkey. 50% of these introductions would be explained by the development of aquaculture (Nunez et al., 2014). 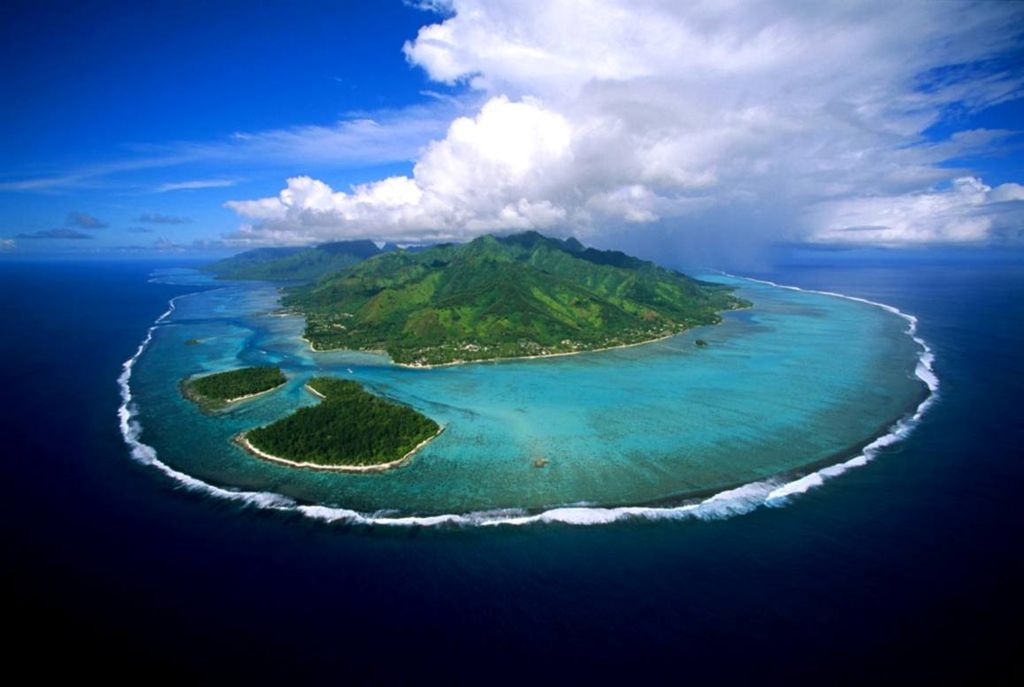 According to the IUCN Red List, invasive alien species are a threat to 45% of species considered threatened (classified CR, EN, VU) in French overseas territories. They are involved in 53% of extinctions of species recorded in these territories.

60 species on the IUCN list of the 100 most invasive species in the world are present in French overseas territories (ONB 2016).