Introductions of species are not a recent phenomenon. Since the last five centuries, due to the removal of geographical barriers linked to the progress of transport, a large number of plant and animal species have been introduced by humans, deliberately or accidentally, into all the ecosystems of the world. But with the globalization of the economy, the development of means of transport and flows of goods, displacements and introductions of species have increased considerably. Today, from north to south, all countries are concerned by the phenomenon of biological invasions. 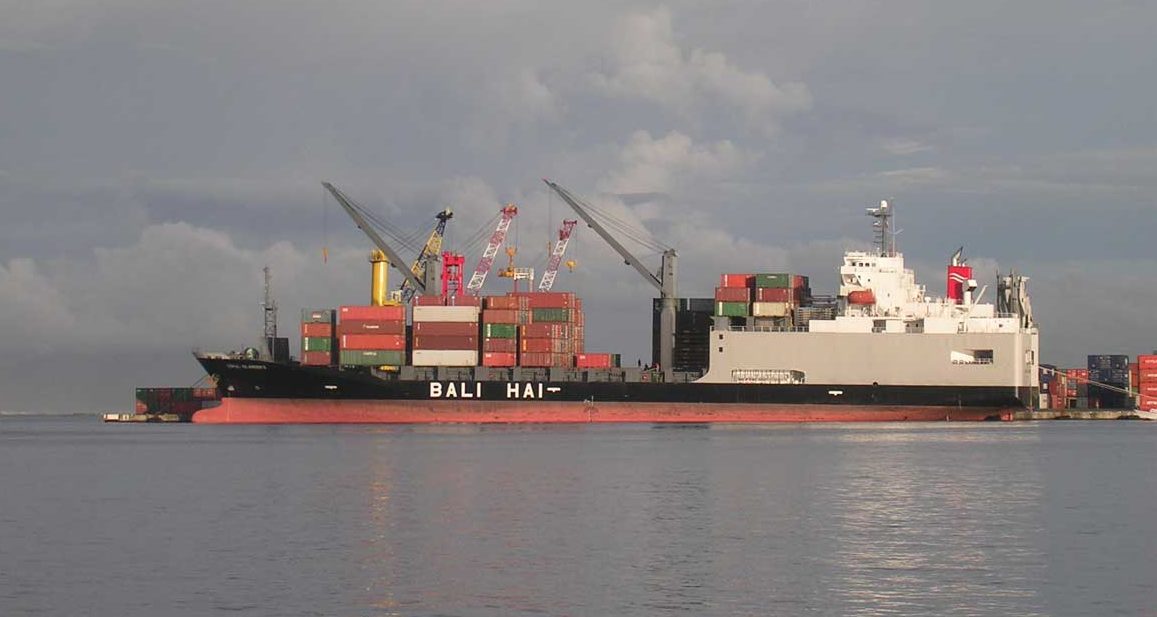 Species introduction can be achieved via a large number of vectors. Most introductions have been deliberate (horticulture, forestry, hunting, fishing) and continue to be voluntary (new pets). But more and more, they are accidental, for example by sea and air freight, ballast water, contaminated seeds, imports of building materials, etc.

Most exotic species do not become invasives and do not cause problems in their new environment. Some are even useful and many activities such as agriculture and forestry depend on them. However, some of them become invasives and cause major impacts on several levels: ecological, economic and sanitary.

Ecological impacts:
According to the Millennium Ecosystem Assessment (UNEP, 2005), IAS are recognized as one of the leading causes of global biodiversity loss. According to the IUCN Global Red List, they threaten 32% of birds, 30% of amphibians, 20% of reptiles, 17% of terrestrial mammals and 15% of molluscs listed as endangered. They are the third pressure on globally threatened species after habitat destruction and overexploitation of species.

These species’ impacts are particularly important in the islands where they are considered the main cause of species extinction and ecosystem transformation.
Ecological impacts are diverse, sometimes subtle and difficult to quantify, and often irreversible. Invasive alien species can disrupt:

Economic impacts:
Invasive alien species can affect economic activities. Many introduced insect pests, rodents, or diseases are known to reduce crop yield or even destroy them. Invasions of grasslands by weeds can be detrimental to pastoral activities. The discharge of ballast water from ships moves around the world a large number of harmful aquatic organisms, including diseases, bacteria and viruses.

To the direct costs, we must add those related to control and those, more difficult to estimate, affecting the services provided by ecosystems. Tourism activities, for example, can suffer significantly from invasive alien species. A study in the United States estimated the economic cost of a set of invasive alien species at $ 137 billion a year (1). Globally, the annual minimum cost of invasive insects has been estimated at 69 billion euros (2). In Europe, an initial estimate put their annual costs at between 9 and 12 billion euros (3). Although the economic impacts are real, they remain poorly documented in France and overseas.

Sanitary impact:
Invasive alien species can also be a public health problem when they cause allergies or are infectious agents. Other introduced species, especially insects, can be vectors of pathogens that threaten the health of human or animal populations. 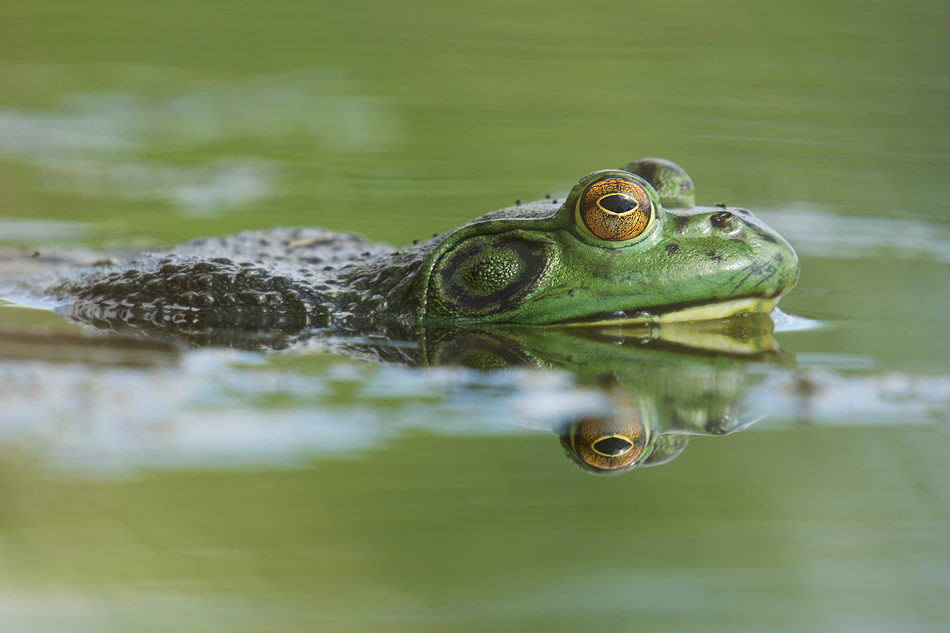 The bullfrog (Lithobates catesbeianus) is a healthy carrier of the pathogen Batrachochytridium dendrobatidis, recognized as a major cause of extinction of native amphibians. (c) M. Berroneau

(3) Kettunen et al., (2008). technical support to EU strategy on invasive species (IS) – Assessment of the impacts of IS in Europe and the EU (final module report for the European Commission). Institute for European Environmental Policy (IEEP), Brussels, Belgium. 40 pp.+ annexes.

The need of international, regional and cross-border cooperation to develop common approaches to the prevention and management of invasive alien species is now the subject of a general consensus.

The Convention on Biological Diversity clearly requires contracting parties to control the introduction of species that threaten native ecosystems, habitats or species, and also to control or eradicate these species (Article 8h). The development of strategies and action plans, with the guiding principles prevention of introductions, eradication and control over the long term (if eradication is impossible) is a priority. Parties to the Convention on Biological Diversity adopted in 2010 in Nagoya, Japan, the Strategic Plan for Biodiversity 2011-2020. This plan includes 20 ambitious goals, called “Aichi Targets”. 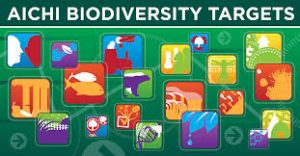 Objective 9 provides that by 2020, invasive alien species and pathways of introduction are identified and prioritized, priority species are controlled or eradicated, and measures are established to manage pathways and prevent the introduction and establishment of these species.

At the European level, a first strategy against invasive alien species was adopted in 2004 under the Berne Convention. The European Commission published in 2008 a communication entitled “Towards an EU Strategy on Invasive Species”. In response to the commitments made in Nagoya, the European Commission published in 2011 its 2020 strategy to halt the loss of biodiversity in its territory and in which objective 9 of the “Aichi Targets” on control is taken over on the control of invasive alien species.

Since 1 January 2015, the European Union has a regulation on the prevention and management of the introduction and spread of invasive alien species. The purpose of this regulation is to provide a framework for action to prevent, minimize and mitigate the negative impacts of invasive alien species on biodiversity and ecosystem services, as well as socio-economic damage.